Comedy Magic For Every Occasion

Unique SOlutions for your event 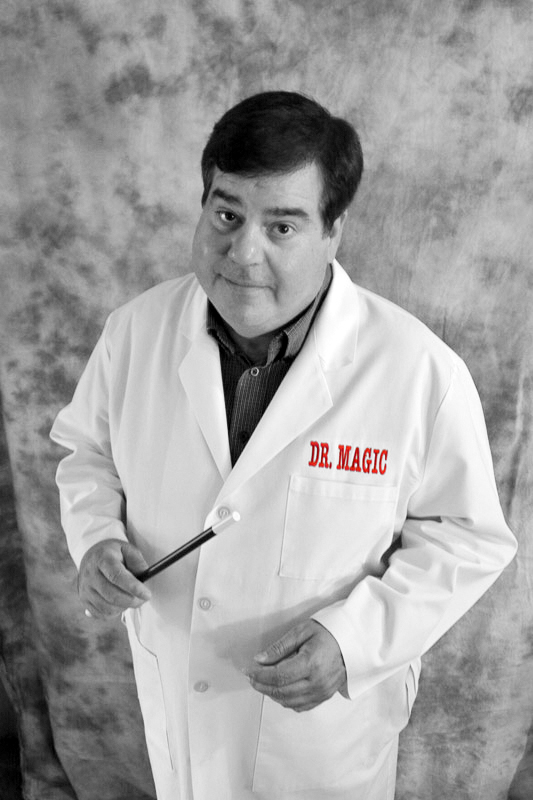 Dr. Magic is a full-time professional magician who entertains people of all ages.

Often his day starts with a magic show at a preschool in the morning followed by one at a retirement community for senior citizens in the afternoon, then he entertains the public at a restaurant with walk-around close-up magic that night.

Magic is flexible entertainment. Dr. Magic has entertained all kinds of people in all types of venues over his 37-year career.

For years, Dr. Magic has helped restaurants in many ways.

• He provides unique live entertainment not seen elsewhere.
• His special entertainment makes your customers want to come back every week to see more.
• He covers service mistakes and kitchen delays by amazing and amusing your customers to keep their minds off of such problems.
• On busy nights, he keeps your customers from leaving by entertaining those waiting for a table.

Call or email Dr. Magic’s office to arrange a FREE demonstration at your restaurant of what he does that restaurant customers love so much. 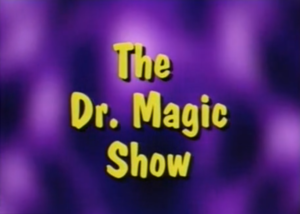 DR. MAGIC ENTERTAINS AT YOUR PARTY

Dr. Magic entertains at all kinds of parties. The most common are birthday parties for adults and children. The main difference is adults tend to have Dr. Magic for birthdays celebrated when they turn 21, 30, 40, 50, and so on.

Parents have the Good Doctor entertain at a child’s birthday party at any age.

Dr. Magic usually performs a stand up magic show at a child’s birthday party. The show features the birthday child as his co-star. The birthday child’s guests are volunteers from the audience during the magic show, that way everyone gets in on the fun.

At adult birthday parties, Dr. Magic performs a stand up or does walk-around close-up magic, depending on what the client wants.

Have An In-House Field Trip With Dr. Magic!

The kid’s will enjoy a professional magic show without having to leave camp to see it!

Instead, the field trip comes to them. 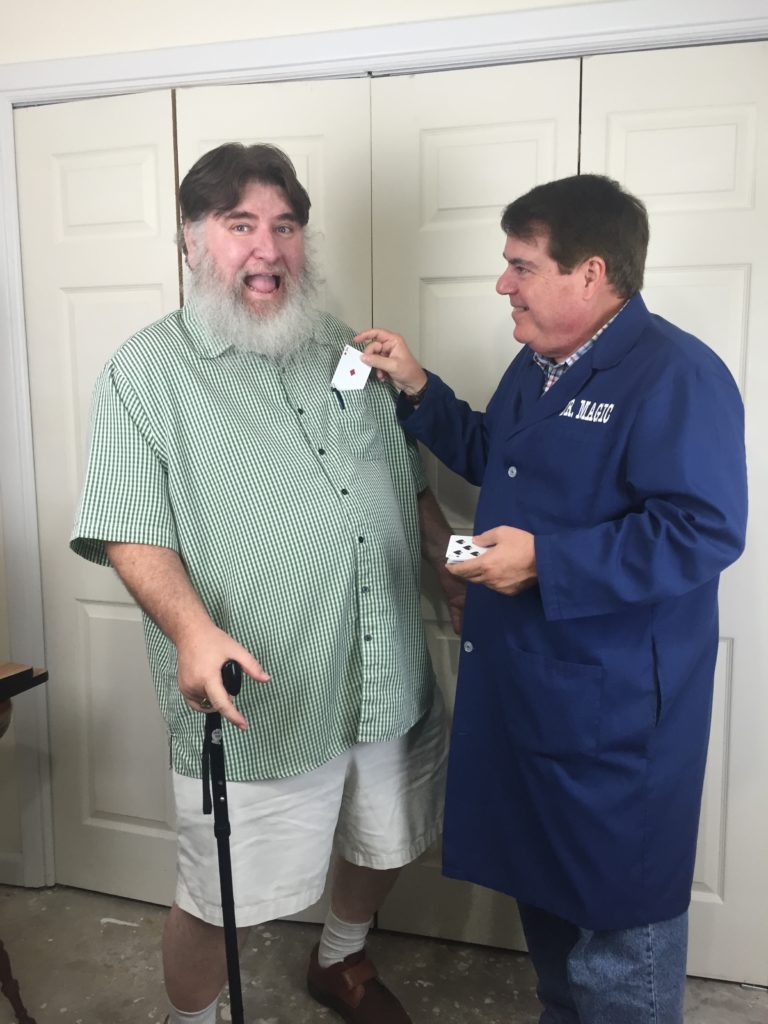 Dr. Magic does both stand up and close-up walk-around shows for seniors parties and special events.

Dr. Magic Helps You Raise Money For Your Cause

A magic show is one of the easiest ways to raise money for a school, a charity or a special event.

A school magic show fundraiser works like this, the magic show is announced to the children, they each bring in the price of admission, which is collected by the school.

The total is usually thousands of dollars. The show is performed. Afterward, Dr. Magic is paid his set fee for doing the show.

The school keeps the rest of the money. The only “work” the school does is announcing that they’re having a magic show. Dr. Magic does everything else.

His office even provides posters to promote the show.

With other fundraisers the group sponsoring the magic show sells tickets to it. The group keeps most of the money, Dr. Magic is only paid his standard fee.

Dr. Magic Adds To The Fun And Excitement At A Fair Or Festival 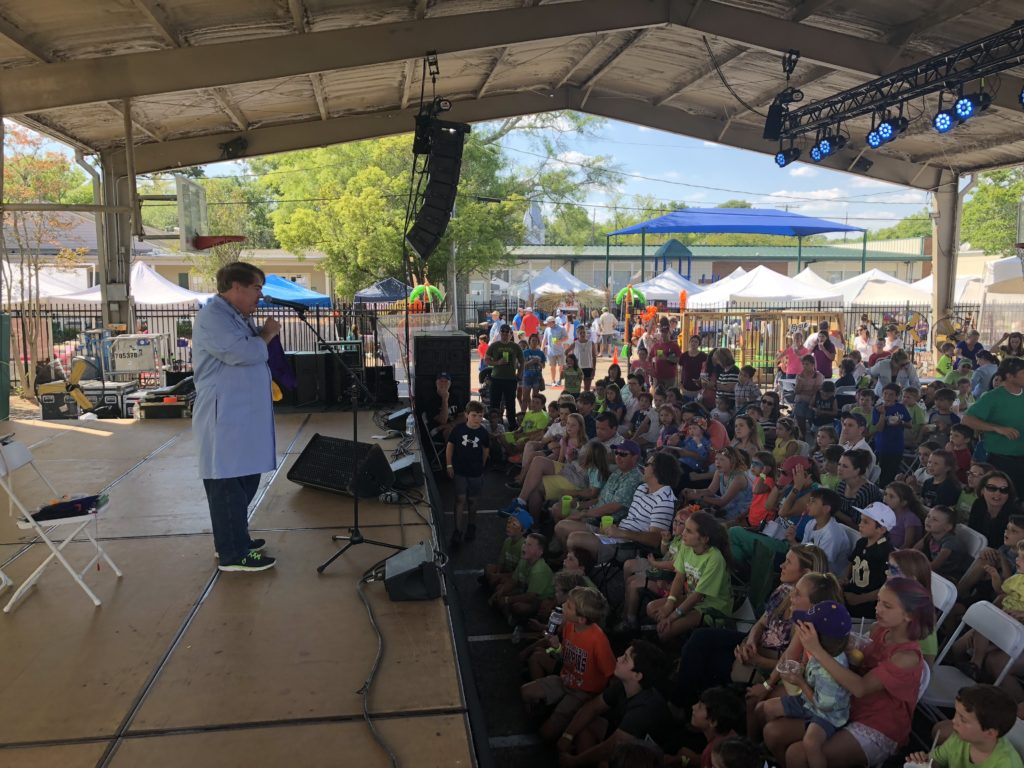 Dr. Magic can make your fair or festival more fun for everyone with his comedy and magic.

It’s ideal entertainment that all members of the public will enjoy.

and/or he can stroll around the grounds…

and even in their own hands.

Dr. Magic’s clean, family-friendly humor keeps the levels of fun and excitement high at all times.

Here Are All The Ways To Get In Touch With Dr. Magic